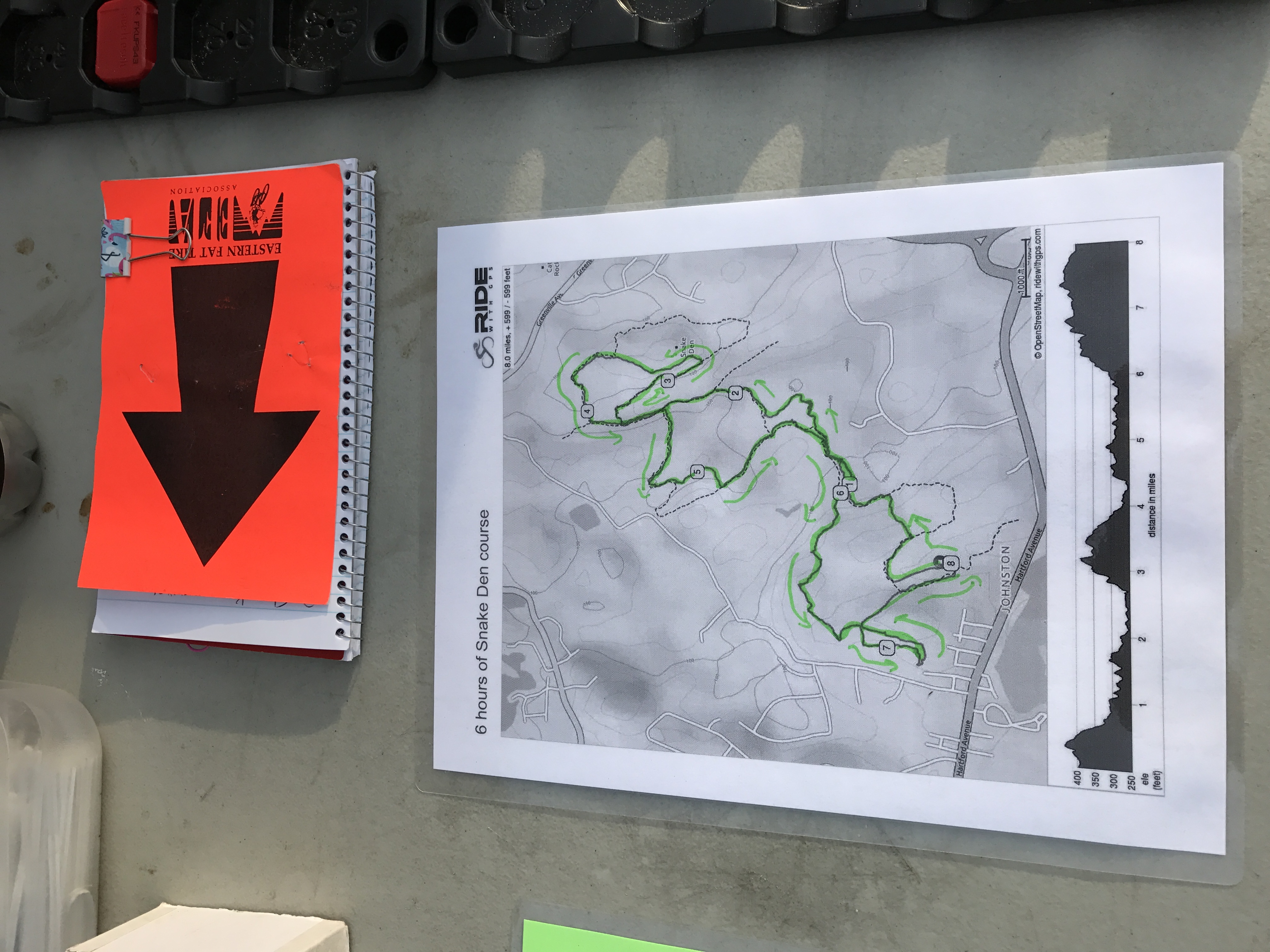 I wanted to run more trail races this year and thus far, I have done 2 5Ks, 1 10K and today, I ran my longest trail race yet. Although it was advertised as a 9 miler, it was actually only 8.1 miles. I had a feeling that it would be a small race, given that there was also a 4 mile trail race as well as an endurance [6 hour] mountain bike race happening. A few days prior to the race, I received a link to check registration info, which I could sort by event. There were 8 people including me running the 9 miler. I started to get anxious for a few reasons:

1. This would be my longest trail run ever. It was!
2. There were a very small number of runners racing. Only 6 of 8 runners showed up for the 9 miler and no 4 milers
3. I didn’t know anyone racing and will be there solo. I met 3 nice ladies before starting.
4. I may come in last. I came in 4th! 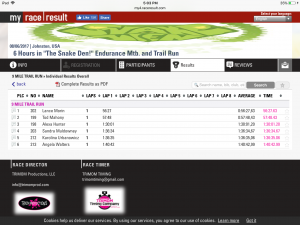 5. I may get lost. Not technically, but I did not run the whole course because of poor markings. 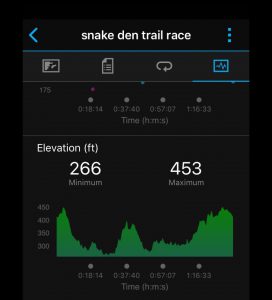 I traveled down to my parents’ home on Saturday night following Brenna’s performance at Peacock Players and arrived at 8:30. The race was scheduled for 8am on Sunday and my plan was to get there around 7:30. I went to bed around 10:30, but struggled to fall asleep. I could hear the chickens, cars driving by and my mom downstairs.[This made me appreciate our quiet home so much.]

On race morning, Sunday, August 6, 2017, I set off to Johnston, RI to
Snake Den State Park. Unfortunately, Google maps had trouble finding the right spot since the park is big and there is no clear main 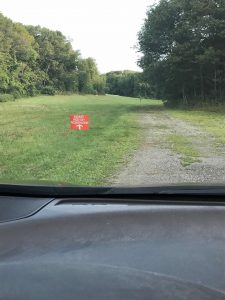 entrance. I finally read written directions on the Trimom production site and arrived, although it was still not clear I was in the right spot as I drove into a large field.

There were only a few cars when I arrived and a couple of people finagling setup. At check in, I was told to take a picture of the map as well as the 2 phone numbers in case I needed help while running. This was not comforting! I was also given an ankle timing chip, which was a first for me. The 2 porta potties were down the field towards where I drove in, so I trotted back there before starting my run. The wet tall grass left my feet damp before even starting. Ugh!

The start was so laid back and we all just gathered and then were sent on our way. The two men took off very quickly as did two of the women. The course was very poorly marked, and at one point I came into an area where there was no clear marking of a trail and I had to guess which way to go. I only saw 1 guy on a bike at two spots on the course. I was not expecting spectators, but at least some volunteers would have been nice. I ran the first mile or so with a woman following me, but lost her because I was just that much “faster.” It is all relative!  At one point, I met up with the other ladies and we chatted. The other 3 ladies got lost and had to call for help. I was able to get us out of where we were and back onto the trail, but who knows if I was on the right track or not. I missed part of the course,  and I fell hard and got bumps and bruises on my left side (head, shoulder, arm, knee). I was glad I was not alone when I fell and grateful that another runner decided to finish the race with me. 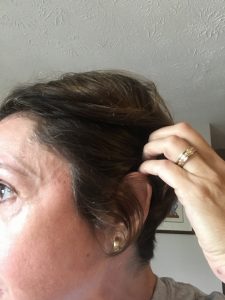 The course was pretty although scary at times, when I had absolutely no idea where the “trail” was. In the end, I did it, completing 6.7 miles (the course was actually 8.1). 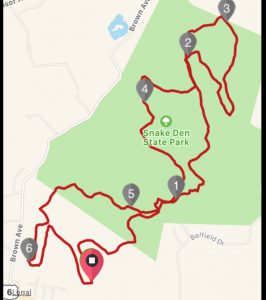 Very poor communication with the race director via email as well as Facebook.

No medal, shirt, hat or anything else. 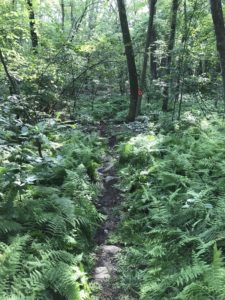 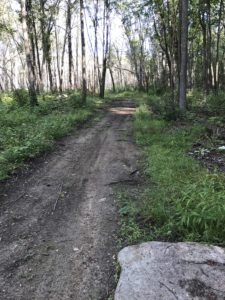 Would i do this race again? NO!!! Next trail race I do will be more established and better organized.