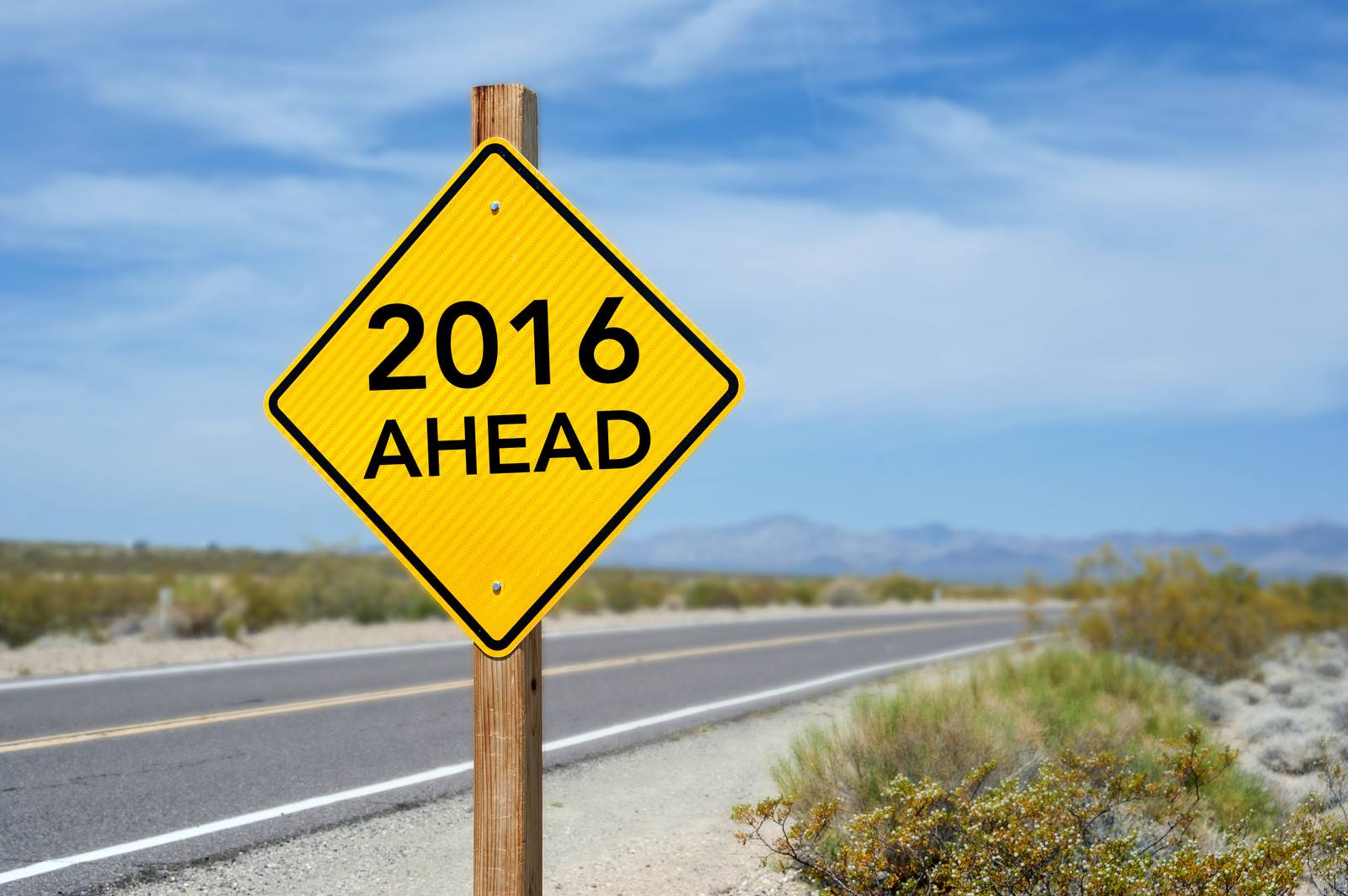 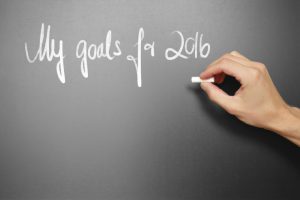 I am excited to use my new believe journal to document my year in fitness. 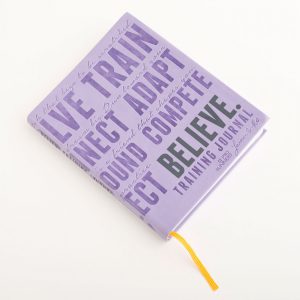 a look back and a look ahead

As I start a new year of running, training, races, and potential PRs, I thought it would be fun to look back and reflect on all that I have already accomplished.     I ran 14 races in 2014 and achieved PRs in all distances except for the 10K, which I did not run in 2014. I also ran my first and second 1/2 marathon and my first 10 mile race. I did a race review for each race I did, but it was fun to go through all my races to date and note my best times in each distance.

2015 brings with it many exciting things, such a new training journal, working with a running coach, and challenging new and different races.  My running goals are: stay healthy, run more new races and less repeat races, run an inaugural race, run a 2:00 half-marathon, do strength training 2x/week, and run my 1st marathon [scary thought!].

So far so good. I enrolled in a group strength training class which meets Mondays and Wednesdays and goes for 7 weeks. I have also registered for my first inaugural race – 1st Annual Skirt Chaser 7k – which also meets my goal of running a new race.  Finally, on 2/14/15, I will meet with my new running coach – http://www.happyfitmama.com to discuss 1/2 marathon training plans and general running goals.

I have registered for 5 races in the first 6 months and think I will stop at that for now. I am also in the process of finding the perfect pair of new running sneakers. This has been a process, with multiple returns [2 Saucony and 1 New Balance] and purchases. I now have 2 pairs of New Balance [ 770v4 and RC1400], which I am trying with different inserts and socks on the treadmill before committing to keeping one or both. 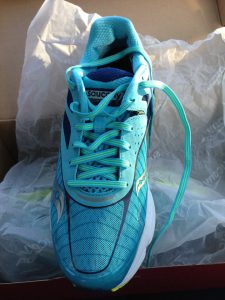 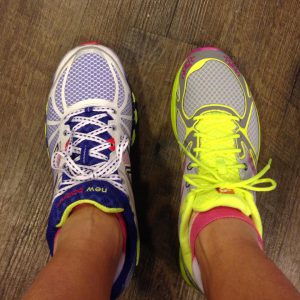 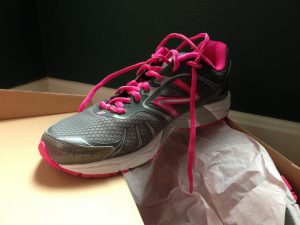 One last goal: blog more and not just about races. I guess this post is a good start. 🙂 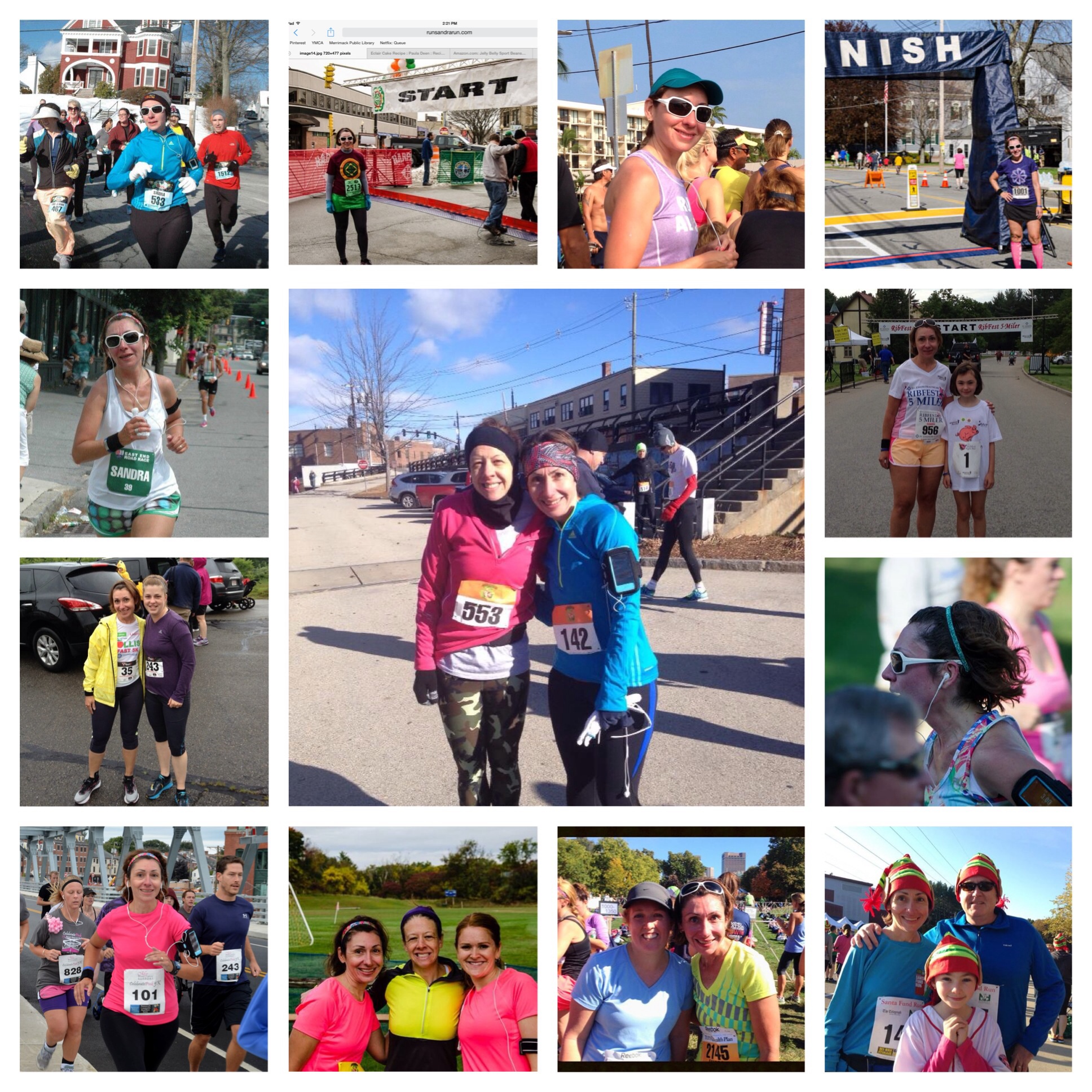 As I sit here and reflect on 2013, I cannot believe how much I accomplished in terms of my running.  I tracked my miles using 2 apps and here are the totals: 240 with Runkeeper and 192.73 with Nike+. I set a goal of 13 races in 2013 and accomplished just that! I ran 6- 5Ks, 1-3.5mile, 2- 10Ks, 3- 5mile, and 1- 1/2 marathon relay race. My longest distance was 8.31 miles on 9/21/13 and my fastest average pace was 8:01/miles on 11/23/13. I used only 1 pair of shoes – Saucony Cortana and had no real injuries to speak of.  My hip flexors and my right IT band bother me off and on but nothing that would stop me.  I performed much better in the cooler temperatures and did not mind the bone chilling below freezing temps I faced, both during training runs and races. I preferred to run outdoors over the treadmill, but very late in the year, was able to find my groove on the treadmill and can now run 6 miles without stopping. [I was only running 1 mile and then stopping getting a drink before continuing.] Running on the small indoor track proved to be a challenge both because of the number of laps required to make 1 mile,but also the same direction required on my training days caused me pain in my hip flexors and left knee. My running community expanded and I am grateful to have many supporters out there, some of which have run races with me. My husband was my biggest cheerleader and was there, ready with his camera [when he is not running with me] for all but one of my races!

Here is a quick glimpse of all of my races. 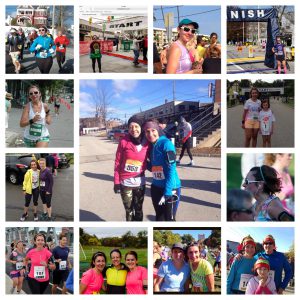