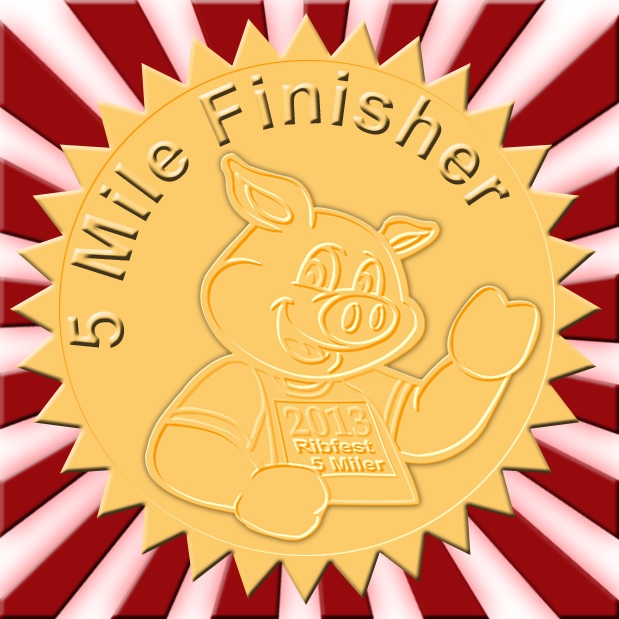 I was really looking forward to this race, which took place just down the street from our home, but something had me all worked up and I slept horribly the night before. I had so many bad dreams about things that could go wrong. I didn’t even remember that it was Father’s day until the race announcer gave a shout out to all the dad’s in the crowd.

We awoke bright and early because Brenna was running in the Piglet Run at 8:45. We used the shuttle from Harris Pond and arrived at Budweiser around 8. The weather was cloudy and cool to start.

We snapped a picture before the kids warmed up.

I love these pictures of Brenna running the “mile” in the 8+ group. 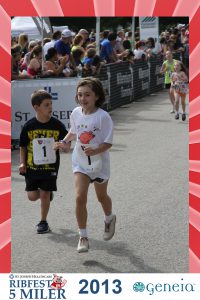 At 9:15, a total of 1375 total runners took off. I put myself in the 9:00-10:00 pace group with my Healthy Steps YMCA coach, Kim. I thought it was pretty cool that there were photographers along the course.

I saw the truck on DW hwy and decided to wave, but now I think I look a little silly waving with two hands. Oh well!

This was a very hot, hard run for me, but I was determined not to walk. It is always amazing to me to see the first few runners on their way to the finish line when I am only about 1/2 way through with my race. As I approached Budweiser, I pushed through and knew that I’d be going downhill to the finish line. There were many spectators lining the route by the stables and I quickly saw Brenna and Brian. I tried to call out to them, but struggled to speak, never mind shout.

Brian was not quite ready for me to be finishing so this is the shot he got of me.

I ran hard toward the finish line, although I was so hot and tired. As I approached the clock, I saw my time and was pleased. I got some water, ate 1/2 cup Greek yogurt and rested, but quickly started not feeling well. I got some Portland Pie Co. pizza for Brian, but could not stand to eat anything. The rest of the day was spent walking around the Rib Fest, which Benna thoroughly enjoyed, but not me. There were no ribs [or anything else for that matter] in my future. I think I was dehydrated because I had taken some cold medicine the two days prior to running and had not drank enough water. Lesson learned – hydrate well a few days before a race. 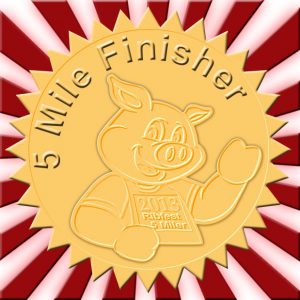 I was very happy with my results given how hot and tired I felt.